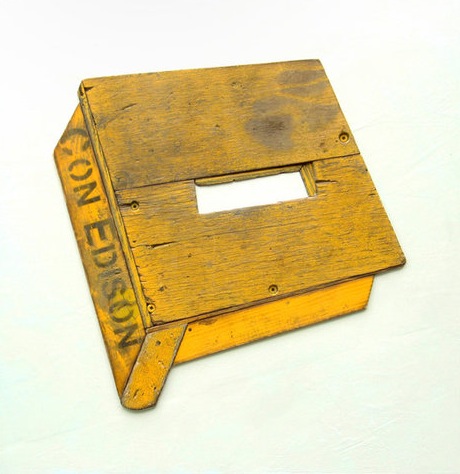 Michael Zelehoski’s solo exhibition, Objecthood, at the Christina Ray gallery, “brings actual, quotidian objects into the realm of art. Zelehoski works almost exclusively with everyday objects, but by giving them autonomy and internal coherence, he is able to reveal their intrinsic value as art.”

The exhibition runs through October 10, at 30 Grand Street, New York.