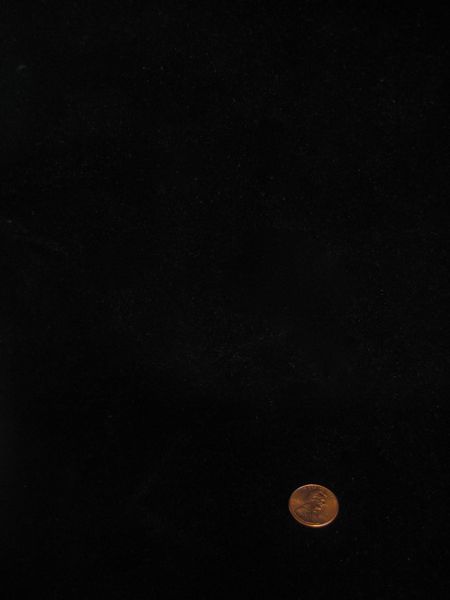 A few moments ago, the auction for our 100th item (the Missouri Shotglass, story courtesy of Jonathan Lethem) ended. Moment of silence, please. The research phase of the Significant Objects experiment is over; next, we’ll analyze the data. And while we’re doing that, we’ll relaunch the project as a charitable fundraising effort — stay tuned for more details. In the meantime, here’s an overview of the experiment. 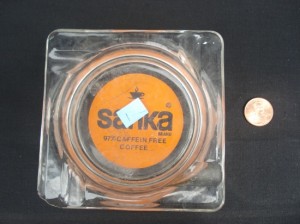 Between July 6 (1st story posted) and November 20 (100th auction ended) of 2009, Significant Objects auctioned off $128.74 worth of insignificant doodads and dinguses, netting $3,612.51 for our contributing authors. (That’s a 2,706% increase in value, by the way; a pretty impressive Significance Premium!) Perhaps this makes us (Rob Walker and Josh Glenn) sound like the greatest salesmen alive, but we prefer to think of ourselves as quasi-anthropological researchers.

We’d both investigated the What makes things meaningful? conundrum before: Rob’s “Consumed” column for the New York Times Magazine, and his 2008 book, Buying In, analyze the ways branders and designers entice us into valuing certain products; and Josh’s 2007 book Taking Things Seriously (Princeton Architectural Press) documented the manner in which we invest ordinary objects with extraordinary significance by way of autobiographical stories.

After meeting last year, we decided to join forces and run a controlled experiment that would enable us to analyze in as precise a fashion as possible the influence of narrative on what political economists vaguely call the “exchange value” of commodities — not their selling price (i.e., what we paid for insignificant objects) but a less tangible form of expression of value in trade (i.e., what eBay users might pay for significant objects). Narrative transforms the insignificant into the significant — that was our hypothesis. But precisely how does it happen? We wanted to peek inside narrative’s black box. 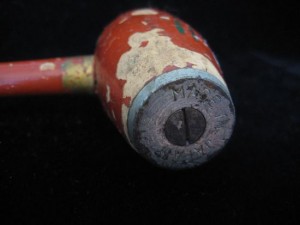 If narrative is the x-factor that influences an object’s exchange value, what might happen if we invited writers (well-known and up-and-comers) to invent narratives about objects that we’d picked up for a couple of dollars at thrift stores and yard sales? Invested with new significance by this fiction, the objects should — according to our shared hypothesis — acquire subjective value. So… how to measure this qualitative transformation? By selling the objects on eBay, using the stories as product descriptions! Of course we’d note that the description was fictional, because our aim wasn’t to hoax eBay users, but instead to see if our ex-insignificant objects would sell for more than we’d paid for them. 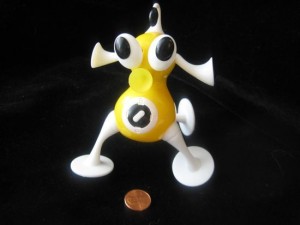 The experiment has now ended! Along the way, we combined (according to London’s Independent) “one of the oldest of all media — the near-improvised short story — with the reinvigorated writer-reader relationship afforded by Web 2.0.” Not only that, according to the Techdirt blog, Significant Objects is “one (fun) example … of content creators smartly using infinite goods (the stories) to make a scarce good (the trinket) more valuable, and putting in place a business model to profit from it.” But Fast Company drew another conclusion: “Here’s an interesting and perhaps inadvertent side effect of [Significant Objects]: It could be argued that such exposure actually makes the writers worth more, too.”

Flattering stuff, but our intention was not to launch a new kind of literary journal or reinvent the publishing model for fiction. We’re just humble researchers, fascinated by the human capacity to discover and invent meaning in the unlikeliest of places — e.g., to invest inanimate objects with significance. Thanks to our 100 participants, we’ve now got some hard data on this elusive topic. We’ll post the data to the site soon, and at that point we’ll invite you to help us answer our questions. What makes things meaningful? or — more specifically — How do things become meaningful?

5 thoughts on “And then there were none…”