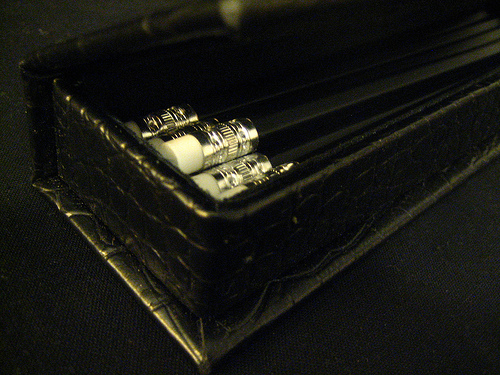 Readers, we try to keep things interesting and surprising for you here at Significant Objects, not merely publishing great stories all the time, but throwing a curveball every now and again. We’ve done so by offering stories in comix form, by selling a Mystery Object, by holding a contest or two, by teaming up with Underwater New York to sell found objects, and so on.

Today we add to that list the debut of our first multi-part story: Four installments, four writers, four objects, over the next four days.

This is a challenging assignment, to say the least, but we’re pleased to announce that it’s been taken up and brilliantly met by the members of Kasper Hauser. The San Francisc0-based comedy troupe is well known for its books Obama’s Blackberry, Weddings of The Times, and The Skymaul Catalog. And they recently made an ad for Adult Swim! Check them out here for info on all of that and more.

The first installment of the four-part story will be published here later today; it’s by Rob Baedeker, who you will recall as the author of the brilliant Foppish Figurine story from v1. Wednesday, Thursday, and Friday, we’ll publish installments by his KH colleagues: Dan Klein, James Reichmuth, and John Reichmuth.

We hope you enjoy!And readers, as always, please help us spread the word. Thanks!