This is the eighteenth installment in a series of twenty posts announcing — in no particular order — which 100 stories will be collected in the Significant Objects book (forthcoming in 2011 from Fantagraphics). 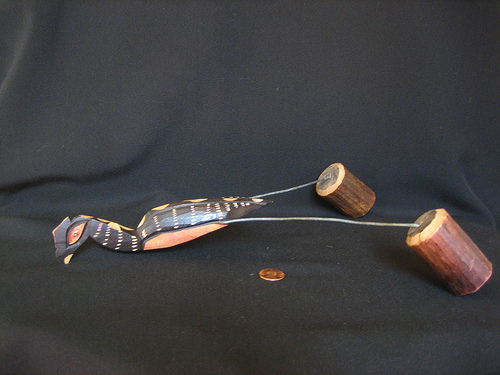 
It works like this: in an outdoor space, bricks are stacked—two stacks; between the two stacks, a yarn is pulled tight and secured beneath the top brick on both sides. Next, a Birdman (a native Icelandic priest) tries to balance the Menstruating Judgment Bird on the yarn. If the Bird remains balanced for the next 10 seconds (in the Birdman’s head), the Bird has become ripe for Pronouncing Judgment. After ten seconds (in the Birdman’s head), which way the Bird falls decides the argument. All of the Judgment Bird’s verdicts are understood to be completely just. 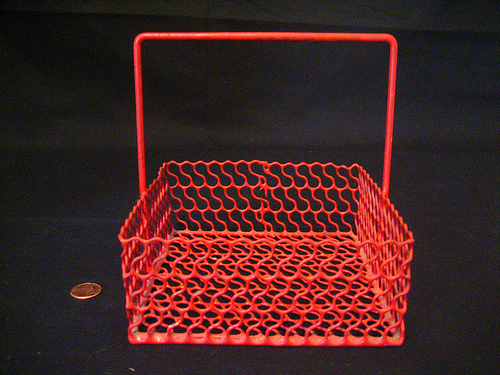 
“Yes I suppose our love was like the wind,” he said. “Subtle, omnipresent, powerful.”

“No, no, asshole,” she said, frantically running the heel of her free hand under each eye. “I’m not crying. The wind got in my eyes and…”

“I wasn’t even thinking about you,” she screamed as she swung the basket at Rex’s left temple, showering the sidewalk with clementines and five whole grains, which strangers happily helped pile back into Jacqueline’s basket as the paramedics loaded Rex onto a stretcher. 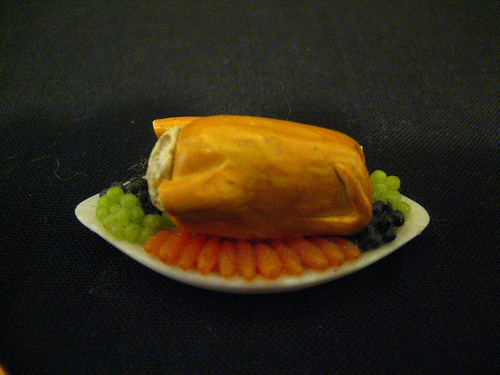 
“When is everyone coming?” my daughter says. “Isn’t everyone coming?” She drags her dollhouse out of her room and begins arranging and rearranging the dining room chairs. It is hard to make them as they should be, it seems. One is always askew. She is so solemn, my little girl. So solemn and precise. Carefully, she places the tiny turkey in the center of the table. It is golden brown. Someone has carved a perfect flap in it. Why, I wonder. Why must everything have already begun? “Hurry,” she murmurs as she works. “Hurry, hurry!” 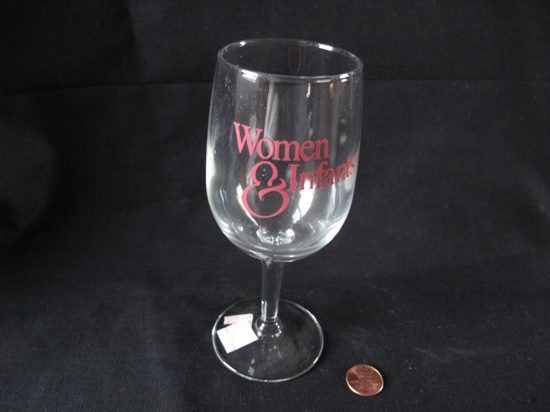 
Bertani 2002 “Catullo” Veneto ($20). Wow. Stunningly bright fruit (especially cherry and blackcurrant), moderate acidity. They were officially divorced a year later. Whenever I would ask my mom about my dad, or wish aloud that I could meet him, she would say that every time she tried to arrange for a visit he balked at the last minute, citing some work-related or personal conflict that couldn’t be avoided. I spent my childhood believing that my dad just wasn’t interested in meeting me, much less being a part of my life. I served this with some re-heated Chinese food the other night and drank the whole goddamn bottle by myself, it tasted so good. 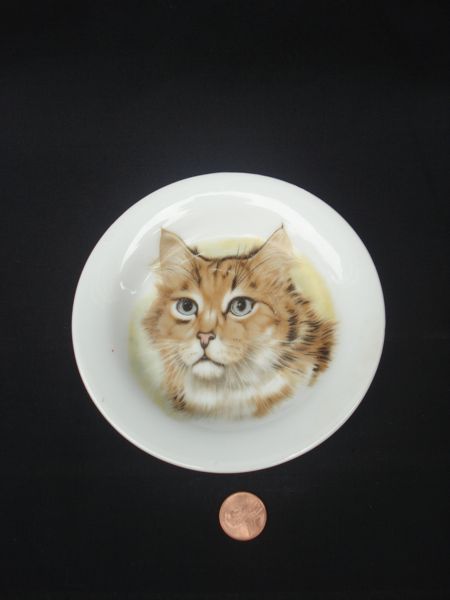 
Floyd inclined an eyebrow à la Errol Flynn. He was at the shoreline, and some sort of John Bircher was fixing his gumline. Karma was a pretzel sometimes. And he hadn’t even begun to think about the kitty plate. Why had someone left it in his car last night, this little milk-saucer with the face of a cat painted on it? He had floundered heavily into the driver’s seat, with the bar-reek on him, to find it propped on the dashboard like a rebuke. The cat was ginger-ish, with a distant, unreadable expression. “And the same to you, partner,” Floyd had mumbled, tossing it onto the back seat and scraping at the ignition. He’d never owned a cat. He didn’t like cats. Which was not to say that he didn’t understand the cat thing: he knew any number of ex-radicals and tired misanthropes whose single connection to the world-as-commonly-experienced was via some sullen feline. Barney Breaks, for example, the PI he’d hired to spy on his first wife. Pissed-off to the core. A disenchantment with humanity that was truly cosmic. Now there was a cat guy.