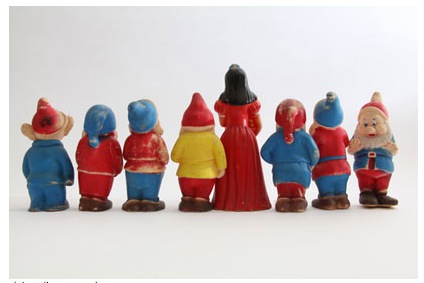 Rob Walker’s Unconsumption tumblr recently mentioned PASS THE BATON, a Japanese on- and offline retail concept that updates the thrift store experience by adding — yes, you guessed it! — meaningful narrative to castoff items. 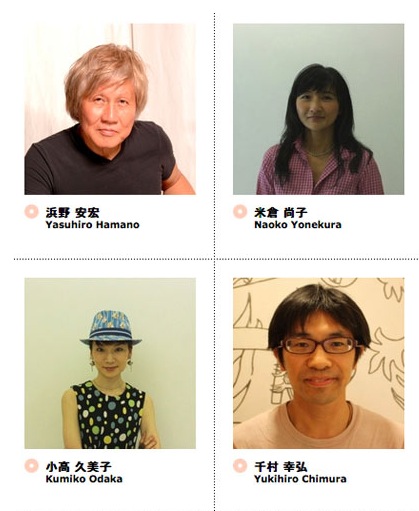