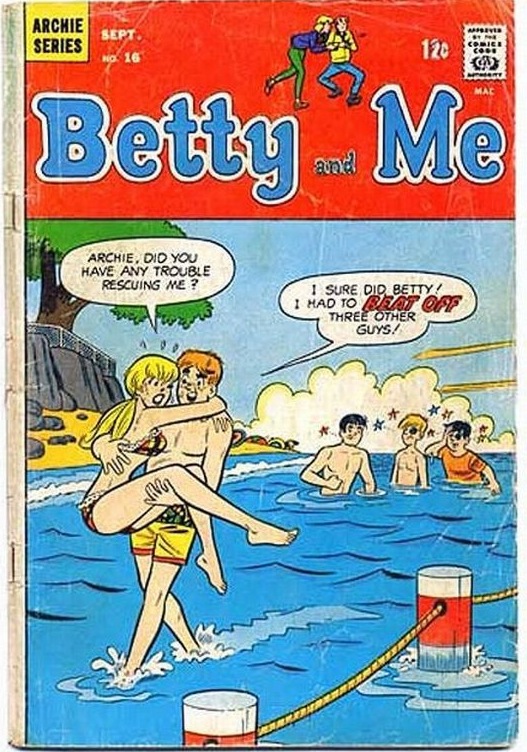 1) Jason Grote will be presenting a lecture based on his Hilobrow series of Silver Age comic book double-entendres at Adult Ed in Union Hall in Brooklyn on December 7. View the original series of posts here. 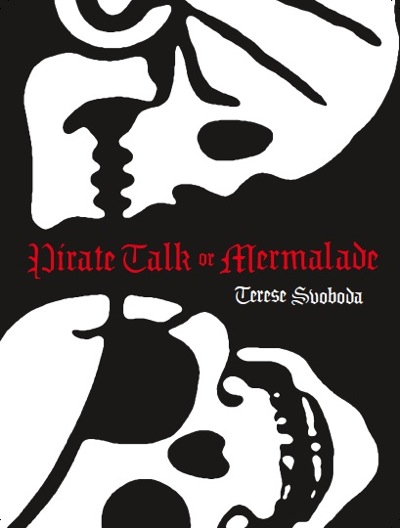 2) Terese Svoboda recently read from Pirate Talk or Mermalade with Diane Wakowski at the “Other Words” conference in St. Augustine. “Angelface” and “The Financier” at Brooklyn Rail. “How Big a Boat” in JMWW. 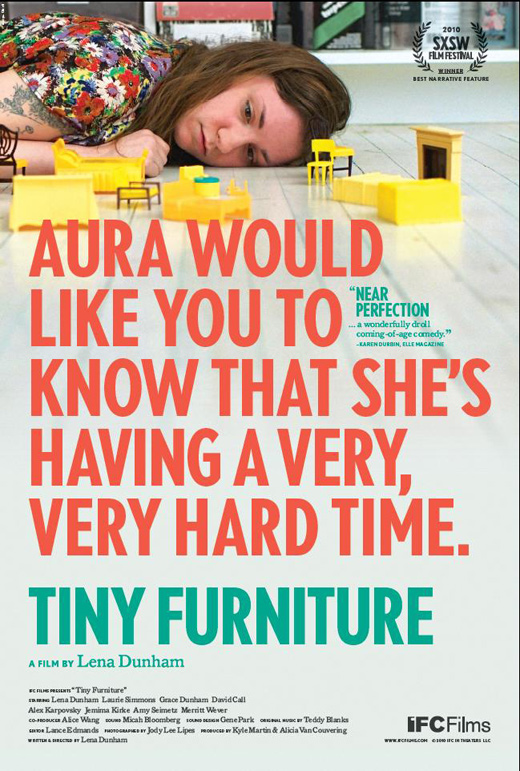 3) Teddy Blanks is working on a solo album. The movie he scored, Tiny Furniture, has been released by IFC Films to glowing reviews and a better-than-expected box office. The soundtrack is available as a free download here. There’s an interview with Blanks about the movie’s poster design here.