Our friends at Cabinet magazine recently announced that Cabinet’s event space will be the spring 2012 home of “Show-and-Tell,” Paul Lukas’s monthly open-mic night. If you are going to be in Brooklyn tomorrow (April 18), check it out: 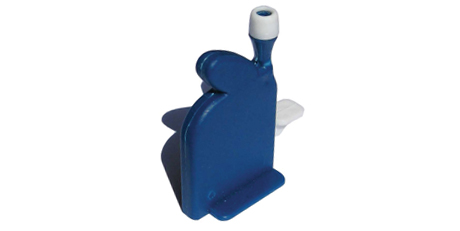 Previously hosted by City Reliquary, “Show-and-Tell” is exactly what it sounds like: Anyone can bring an object of personal significance and talk about it for up to three minutes. There is no theme or agenda — interesting objects and the stories behind them are their own reward.

Objects that have previously been presented at “Show-and-Tell” have ranged from the eccentric (a glass eye, an electroshock machine found in an abandoned mental hospital) to the everyday (a candy bar with an odd connection to a Chinese funeral, a pair of jeans acquired via some highly unusual haggling at an Egyptian village market). But “Show-and-Tell” is less about the objects than the histories that accompany them. Look in your own pocket or home, and you will find many excellent show-and-tell candidates.

You can either (a) bring an object and be prepared to talk about it or (b) simply be part of the audience, because show-and-tell also needs people who like being shown and told.

PS: If the object shown above looks familiar, that’s because Cabinet has published a photo of it before. In fact, Significant Objects co-founder Joshua Glenn wrote a story about it for Cabinet in 2006. You can read that story at the bottom of this page. The story begins “Forget The Da Vinci Code, that ham-fisted compendium of half-baked claptrap.”