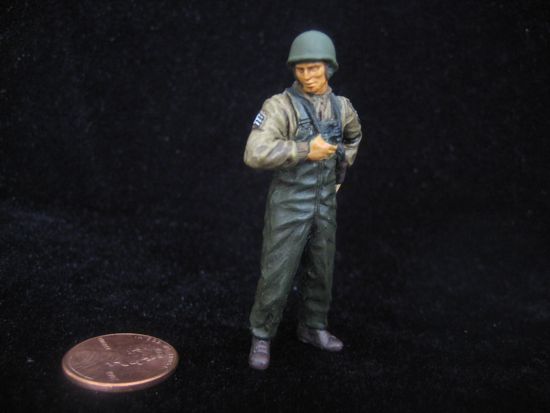 [The auction for this Significant Object, with story by David Shields, has ended. Original price: 33 cents. Final price: $21.50.]

ROYAL AIR FORCE (RAF) MEDICAL CHIEF All war pilots will inevitably break down in time if not relieved.

BEN SHEPHARD In the Battle of Britain, a stage was reached when it became clear that pilots would end up “Crackers or Coffins”; thereafter their time in the air was rationed.

DICTIONARY OF RAF SLANG Frozen on the stick: paralyzed with fear

MICHEL LEIRIS If this were a play, one of those dramas I have always loved so much, I think the subject could be summarized like this: how the hero leaves for better or worse (and rather for worse than better) the miraculous chaos of childhood for the fierce order of virility.

PAUL FUSSELL The letterpress correspondents, radio broadcasters, and film people who perceived these horrors kept quiet about them on behalf of the War Effort.

BEN SHEPHARD From early on in the war, the RAF felt it necessary to have up its sleeve an ultimate sanction, a moral weapon, some procedure for dealing with cases of “flying personnel who will not face operational risks.” It was known as LMF or “Lack of Moral Fibre.” Arthur Smith “went LMF” after his twentieth “op.” The target that night was the well-defended Ruhr and the weather was awful. Even before the aircraft crossed the English, he had lost control of his fear; his “courage snapped and terror took over.” “I couldn’t do anything at all,” he later recalled. “I became almost immobile, hardly able to move a muscle or speak.”

JÖRG FRIEDRICH The Allies’ bombing transportation offensive of the 1944 pre-invasion weeks took the lives of twelve thousand French and Belgian citizens, nearly twice as many as Bomber Command killed within the German Reich in 1942. On the night of April 9, 239 Halifaxes, Lancasters, Stirlings, and Mosquitos destroyed 2,124 freight cares in Lille, as well as the Cité des Cheminots, a railroad workers’ settlement with friendly, lightweight residential homes. Four hundred fifty-six people died, mostly railroaders. The survivors, who thought they were facing their final hours from the force of the attack, wandered among the bomb craters, shouting, “Bastards, bastards.”

DR. DOUGLAS D. BOND (Psychiatric Adviser to the US Army Air Force in Britain during WWII) Unbridled expression of aggression forms one of the greatest satisfactions in combat and becomes, therefore, one of the strongest motivations. A conspiracy of silence seems to have developed around these gratifications, although they are common knowledge to all those who have taken part in combat. There has been a pretence that battle consists only of tragedy and hardship. Unfortunately, however, such is not the case…. Fighter pilots expressing frank pleasure … following a heavy killing is shocking to outsiders.

ERNEST HEMINGWAY It was a place where it was extremely difficult for a man to stay alive, even if all he did was be there. And we were attacking all the time and every day.

PAUL FUSSELL Second World War technology made it possible to be killed in virtual silence — at least so it appeared. 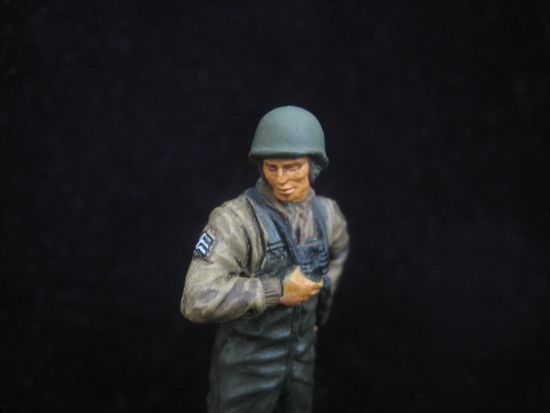 David Shields's books include The Thing About Life Is That One Day You'll Be Dead and Reality Hunger: A Manifesto (forthcoming from Knopf in February 2010).