This is the ninth in an occasional series of updates about our nearly 200 Significant Objects authors. We’re publishing these while we work on various Significant Objects-related projects about which you’ll hear more soon. In the meantime, read SO v1 stories | SO v2 stories | SO v3 stories, and follow our Twitter stream. PS: Next month, we’re only going to post three Author Updates at a time; doing five is too difficult. 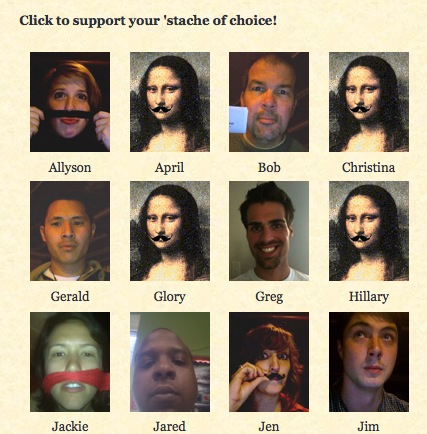 2) Significant Objects’ second volume of objects/stories raised over $2,000 for the tutoring program 826 National. We’re informed that it’s Moustache May at 826’s DC chapter. This month, 826DC is hosting a Moustache-a-thon to raise money — and they have received “overwhelming, facial-haired support from 826ers everywhere.” 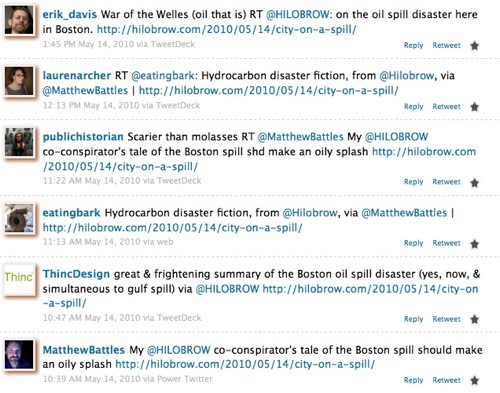 3) HiLobrow.com, which is coedited by Significant Objects’ Joshua Glenn, invites you to write a short-short story set in the town or city where you live, with the premise that it has been flooded with crude oil because of a drilling-related crisis. (You might find using the interactive Gulf Coast Oil Spill Map helpful.) HiLobrow will donate $100 in honor of the contest winner to the Center for Biological Diversity, a nonprofit which seeks to prevent offshore oil spills. (Two-time Significant Objects author Lydia Millet is on the organization’s board.) Three finalists will also be selected; HiLobrow will donate $50 apiece to CBD for these. 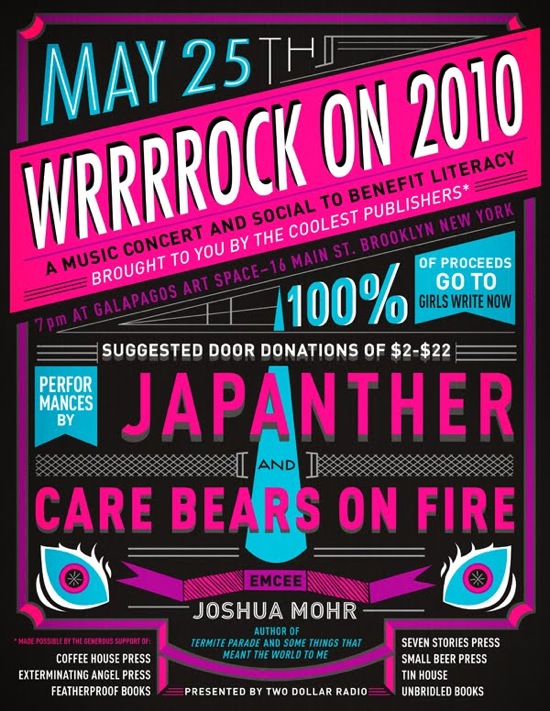 4) Girls Write Now, the tutoring program for whom Significant Objects’ third volume of stories/objects raised nearly $1750, has announced WRRRRRROCK ON 2010, a music concert and benefit in Brooklyn, NY, this Tuesday the 25th. 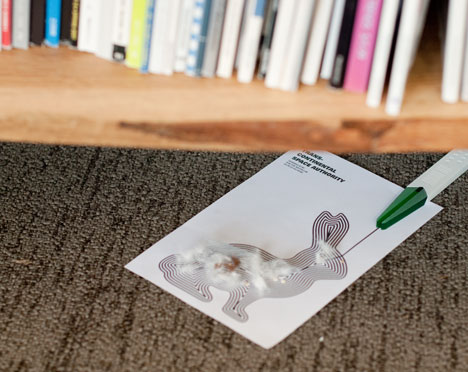