Our experiment has answered the question of whether narrative adds measurable value to near-worthless tchotchkes with an emphatic YES. But how does narrative do so? Is every form of narrative exposition, for example, equally effective in encouraging the reader to regard a thrift-store castoff as somehow meaningful?

Apparently not. We’ve determined that in the 100 stories we published as part of Significant Objects volume 1, three types of exposition are employed. One of these three expository stratagems, according to the chart following after the jump, is particularly effective at investing insignificant objects with significance. 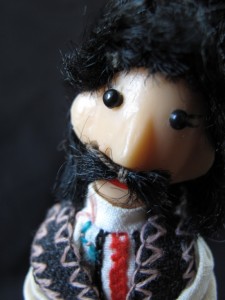 DESCRIPTION: Over the course of the narrative, peculiarly and uniquely significant characteristics and features (exclusive of use or function) are attributed to the object. Examples: 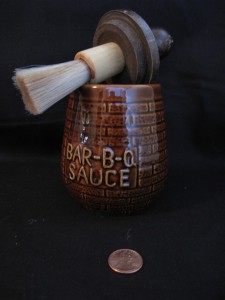 SEQUENCE: From the narrative, we learn about the object’s role in an event or sequence of events meaningful to the narrator/protagonist or reader. 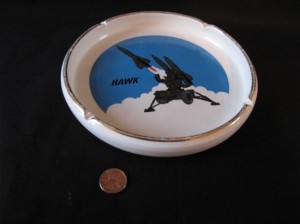 CLASSIFICATION: During the course of the narrative the object’s use, function, origin, or else its symbolic meaning, is revealed to be particularly fraught.

Those are the strategies. Which one shows evidence of offering the most significant value-creating payoff, according to our results? The chart is below.

As you can see, SEQUENCE was the most effective form of exposition when it came to encouraging readers to bid on the stories’ objects. Eleven of the experiment’s Top 25 objects were made significant via sequence, ten via classification, and four via description. (In the Top 10, though, classification edges out sequence.)

However! Mimi Lipson might point out that sequence is the most heavily represented exposition-type in the sample as a whole (58/100), followed by classification (30/100), and then description (12/100). So perhaps the values of these variables were skewed. Ought we instead to look at the sum of the probability of each possible outcome of the experiment multiplied by its payoff (“value”)? Hmmm.

Also: Did we assign exposition-types properly? Was this exercise a useful one? Give us some feedback, readers.

4 thoughts on “Which exposition strategy adds the most value?”