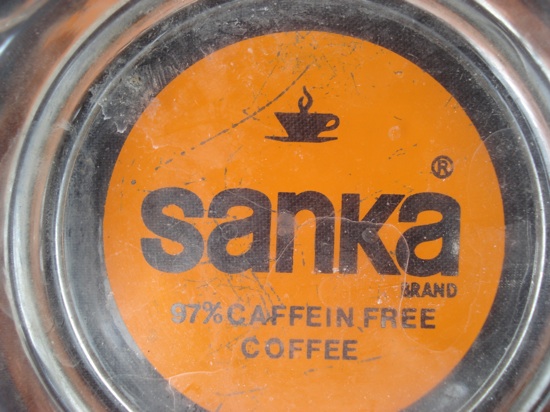 Between October of last year and February of this one, the curators of Significant Objects parsed the data from the project’s first, experimental phase in the following thirteen ways.

Then, in early March, our VISTA (Verifiable Insignificant-to-Significant Transubstantiation Analyzer) 1.0 threw a rod, and our parsing efforts ground to a halt. 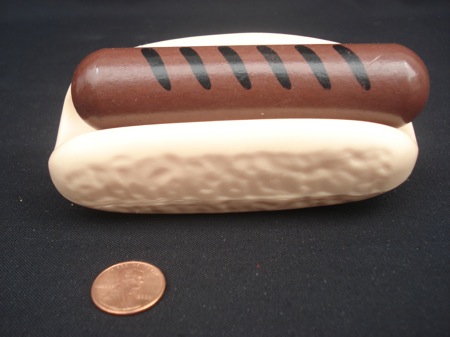 Working around the clock, while also publishing our third volume of stories and holding down day jobs, we’ve finally managed to repair and upgrade the VISTA (now 2.0); on Monday, Rob Walker trotted out the first new analysis in fifteen weeks. Rob noted:

Object-stories sold in v1 were valued by the free market (meaning thrift store and yard sale sellers) at a total of $128.74. After our contributing writers converted these thingamabobs, via invented back stories, into Significant Objects, they sold through our eBay shop for a grand total of $3,612.51. The second 100 object-stories (v2 and v3 combined) were purchased for $134.89, and sold for $3,992.93

Despite the slightly higher cost-of-doodads, the Significance Premium also increased: v1 objects rose in value by a total of 2,706% thanks to our contributors’ stories. The second 100 object-stories sold in v2 and v3 combined jumped in value by 2,860%.

Rob’s finding prompted me to return to an adjustment I’d made to the v1 sales totals back in November. As I explained at the time, the Significant Object experiment’s duration affected sale prices. News about the project didn’t spread widely for the first week or three — so object-stories auctioned off early in the experiment sold for less, on average, than did object-stories auctioned off for the remainder of the experiment’s duration.

But object-stories that had ranked in the unadjusted Top Twenty, Thirty, Forty, and so forth, tended to remain in those brackets. In the Top Ten bracket, object-stories no. 1,2,3, and 8 remain the same, while the no. 4 and 5 object-stories, and no. 6 and 7 object-stories, respectively, merely swapped places. All of which suggests that SO v1’s intramural Duration Factor might not yet be entirely neutralized. Object-stories from the project’s earliest weeks (which weeks, exactly, will be analyzed below) didn’t have the fighting chance object-stories from subsequent weeks did to make it into the top quartile of sales rankings — or, at least, out of the bottom quartile.

At the same time, Rob’s findings suggest that the Duration Factor caused SO v1’s sales price total to be less than it otherwise might have been. Subtracting the SO v1 total from the So v2+v3 combined total, we get an exact figure: The project’s intermural Duration Factor robbed $380.42 from SO v1.

So — we’re trying a new adjustment method for SO v1 sale prices, one intended to neutralize the Duration Factor both inter- and intramurally. We’re adding $380.42 to the sale price of the 18 object-stories sold in SO v1’s first two weeks.

Why the first two weeks only, this time? Our decision was influenced by Mimi Lipson’s Metal Boot Peak Effect theory, which claims “there was a tipping point in Week 4 after which some process of disinhibition caused the possible peak price to shoot up for those [object-stories] with a certain X-factor.” (SO v1’s 24th object-story was Bruce Sterling’s Metal Boot.) However, according to our calculations, the upsurge in possible peak prices came with Stewart O’Nan’s Duck Tray. See the table below. 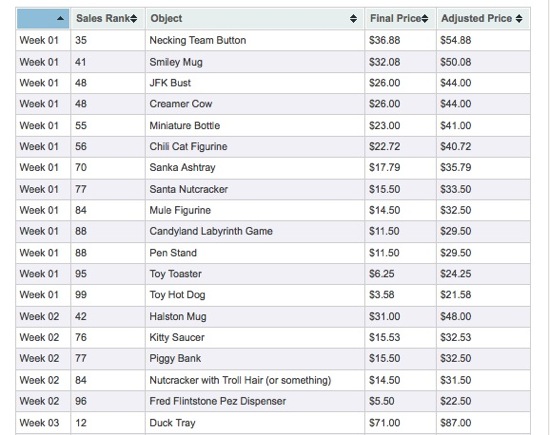 The Duck Tray, from SO v1’s third week, sold for $71. The highest sale price for any object-story from SO v1’s first and second weeks was a little more than half that amount: $36.88. Instead of the Metal Boot Peak Effect, we’re looking at a Duck Tray Peak Effect. 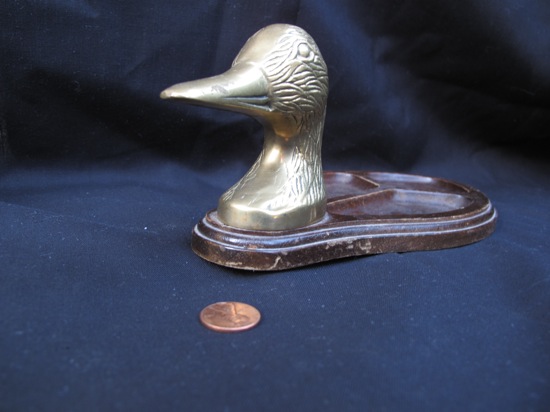 Here are the results of this second adjustment:

Have we neutralized both the intermural and intramural Duration Factors? Your comments are encouraged.