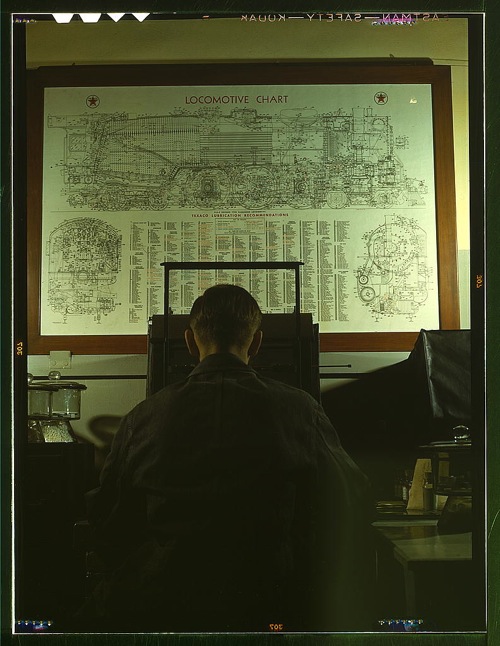 A glimpse inside Significant Objects' laboratory.

Years ago, when I was (briefly) a grad student in Sociology, at Boston University, I discovered that positivist science doesn’t offer satisfactory models for synthesizing a cluster of elements that resist reduction to a common denominator, generative first principle, or essential core. Significant Objects now faces this problem. Our efforts to organize our experiment’s data into a simple pattern haven’t worked — doubtlessly because our model is too reductive. Perhaps we should consider the Hausdorff dimension; or maybe a parabolic partial differential equation is called for? Hmmm…

What am I going on about? Our project’s hypothesis, that narrative is a key x-factor influencing an object’s exchange value, i.e., by transforming a qualitatively and quantitatively “insignificant” object into a “significant” one, was definitively proven by the pioneering quasi-anthropological experiment that Rob Walker and I ran from July to November 2009. As a result of our experiment, which involved using 100 stories by talented authors as item descriptions for 100 objects that we listed on eBay, the “value in trade” of those objects increased from a mere $128.74 to an astonishing $3,612.51.

Yes, MacArthur Foundation Fellows Program scouts, you heard right: We employed narrative to boost the qualitative-quantitative significance of castoff objects by over 2,700%. But that was just the beginning of the important work we’re now doing behind the scenes here at Significant Objects.

From October through December 2009, we shared our experiment’s results here at the Significant Objects website, via a plethora of incontrovertible charts and graphs:

The above tables and charts demonstrate, in granular detail, exactly what narrative does. But how does narrative accomplish this miraculous transformation, this transubstantiation of insignificant into significant object? Since December of last year, our crack team of analysts — working in Savannah and Boston — has struggled to pin down a clear cause-and-effect relation that might explain how this process works. So far, no such relation has been discovered.

To paraphrase a scrap of doggerel from The Scarlet Pimpernel: “Is it in Heaven, or is it in Heck / That damned elusive cause-and-effect?”

Not that our research has been in vain. If the insignificant-to-significant objectual transubstantiation were a simple, straightforward matter, then it would already have been discovered — no doubt by fully funded marketers and brand consultants — years ago. We now strongly suspect that the relation between the cluster of elements in our data set cannot be reduced to anything so simple as cause-and-effect. Which is why we’ve jury-rigged a Verifiable Insignificant-to-Significant Transubstantiation Analyzer (model 1.0), pictured below. 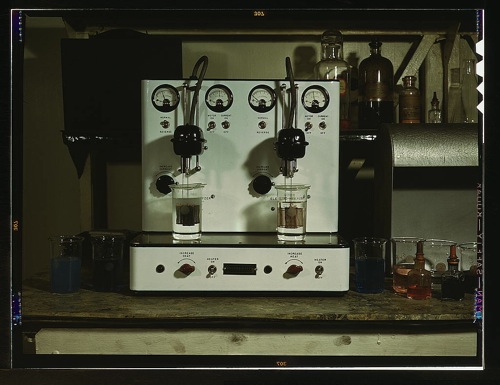 The VISTA 1.0 has improved our analytical efficiencies tremendously. For example, in January and February 2010, we speedily constructed tables of data allowing us to do the following:

While doing all of the above analysis work, from December 2009 through February 2010, we managed to publish a second volume of Significant Objects. Kathryn Davis, Tom McCarthy, Amy Fusselman, Neil LaBute, Gary Panter, and 45 other writers helped us raise over $2000 for the tutoring program 826 National. Phew!

But then… disaster struck! The VISTA 1.0 threw a rod, just as we were launching the current volume of Significant Objects — our third — in order to raise money for the tutoring program Girls Write Now. Not to worry: SO v3 will continue to publish terrific new stories every weekday, through April. But our analysis efforts have ground to a halt. This is tragic, because correlating HOT/COOL styles with CATEGORY looked like a very promising direction: four of the Top Ten objects/stories are Cool Talismans, for example; and another four are Hot Fossils. Meanwhile, Hot Talismans and Cool Fossils don’t rank nearly as high. Why?

Which brings us back to the problem that I encountered as a Sociology grad student. The VISTA 1.0 wasn’t up to the ticklish task of synthesizing a cluster of elements that resist reduction to a common denominator, generative first principle, or essential core. So — before we can even begin to develop the VISTA 2.0, which we’ll program to be non-reductionist, if possible, Rob and I need to decide what shape the answer to our experiment’s question might likely take. I can’t speak for Rob, but I tend to agree with Benjamin and Adorno that a “constellation” — i.e., a pattern, half-discovered and half-invented, drawn among points that may or may not be arranged randomly — is the only appropriate model for a juxtaposed rather than integrated cluster of elements.

This is where you come in!

While we continue to tinker with the VISTA, we’re crowdsourcing the analysis. We’re not asking you to pin down cause-and-effect — because not only did we fail to do so, but we no longer think it’s possible. Instead, we’d like you take a gander at the table below. You’ll find elements galore, a Milky Way of datum points: FUNCTION, EXPOSITION TYPE, HOT/COOL, CATEGORY. But don’t tense up; instead, relax. Imagine that you’re stargazing, on a clear night in the mountains, and that you feel like discovering/inventing a few of your own constellations.

Look at the data in the table below, in a relaxed and playful yet focused, logical way. Can you connect the dots? That is, can you spot meaningful patterns — “meaningful” in the sense that others can see them, too? If so, DON’T REVEAL YOUR ANSWER YET! We’ll be announcing a Spot-the-Pattern Challenge soon. There will be prizes. Go ahead and study the data, and stay tuned. 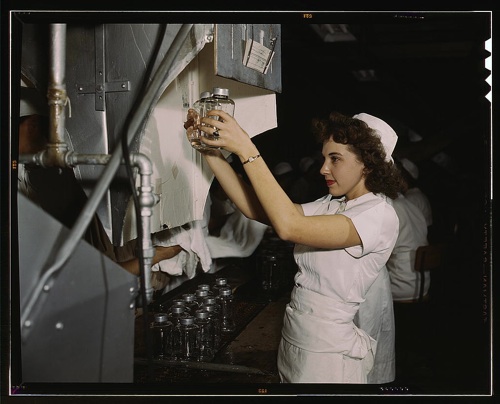 One thought on “Announcing the SO Challenge: Spot the Patterns!”